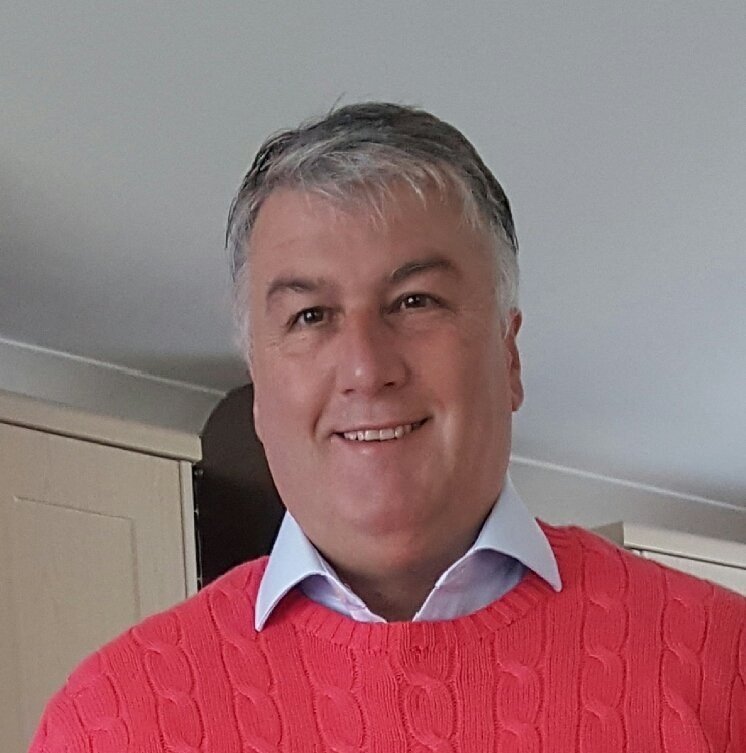 Dilwyn has been involved with the club for the third time for six years now after spending eight years in 1982 to 1990, and3 years between 1998 to 2001.  A former player and manager of the club has also found success with Baileys Arms, Aberaman Legion and the Welsh Football League Division One Championship winners ENTO Aberaman in 2008 where as a full time employee of the club made history by becoming the first  full time employee in the 116 year Welsh League history.

Adds a passion to help take the club as far as possible and describes the work taken to achieve tier 3 accreditation as one of the clubs greatest off field achievements and would like everyone on board to aim for tier 2 accreditation.