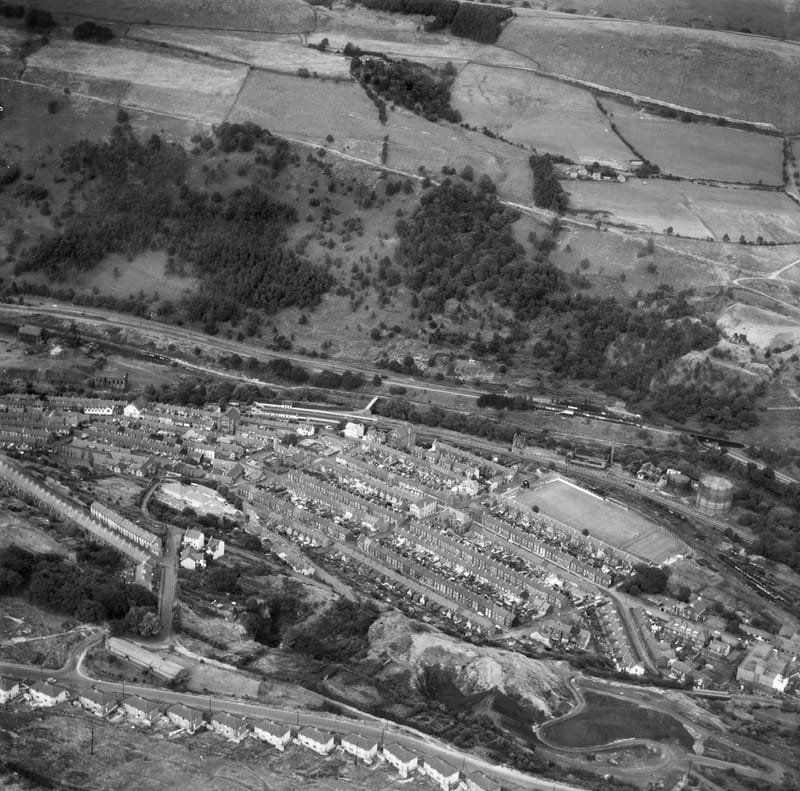 Penrhiwceiber Rangers, formerly Penrhiwceiber Welfare were formed in 1961 and have played all their football on the Glasbrook Field.

The club saw great advances through the nineties winning the South Wales Amatuer League and Corinthian Cup in the 1991-92 Season and in their first season in the Welsh League progressed to the Final of the League Cup. The following season, 1993/94 they won the Third Division and were promoted to Division 2. This was followed by a second promotion in two years, with Ceiber winning the 1994/95 Division Two title.

The club has sustained its welsh league status winning titles/promotions and the league cup twice.

Most of this success has been achieved under the management of Steve Haggett who brought together a dedicated group of local talented footballers who formed the basis of many successful seasons, sadly Steve has passed away now and the club is managed by long serving Dean Brown.

The club are now run by another dedicated group who have given the club numerous support over the years, including Jeff Dudley, Tony Kitto, Mike Barnard, Gwyn Jones, Dilwyn Pritchard, Rob Morgan, Gareth Williams and still led by Billy Cooksley.

Ceiber won the very last Welsh League Division Two title in season 2019/20 with the league now defunct and clubs move in to the new Tier system for season 2020/21with the club achieving their status in Tier 3 in 2020.