Nobody would ever doubt the impact and success the club had with the gaffer, Steve Haggett, friend, family man and club legend. Taken way too early will never be forgotten and is one of the most successful managers to grace our game with what he achieved at Penrhwiceiber. His name will live on within the club as his successor was his club captain, confident and long time friend Dean Brown, who will carry forward in his position as team manager the same values Steve held within the game. Such was Steves devotion to the club he even managed to help steer Ceiber to another league title where he was on the side of the pitch right up to the week before his passing. God bless you my friend, missed everyday." 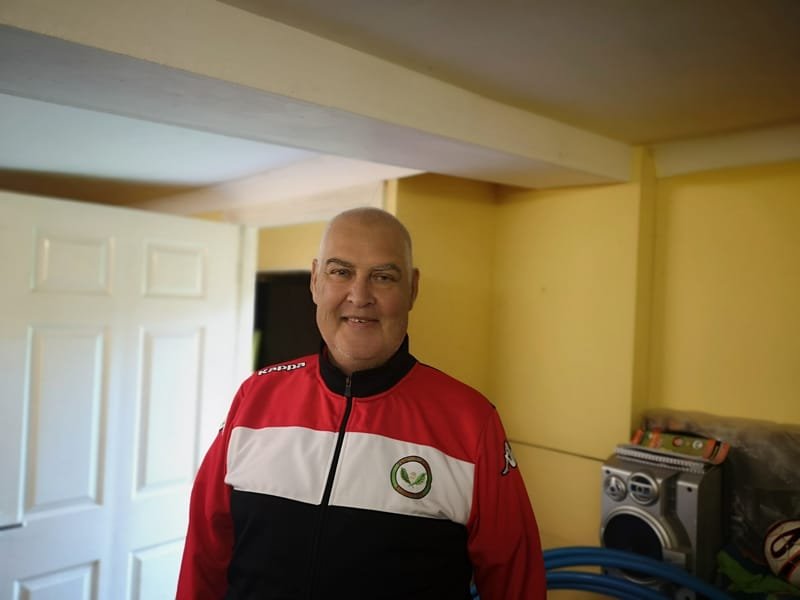 Lee who looks forward to pastures new with a job in Dubai awaiting. Lee who joined last season will I doubt not realise the impact he has made within the club both as a coach of a championship winning side and off the field where his enthusiasm is infectious with the run for NHS and what that achieved for the club and the community but most of all the wonderful NHS. Lee who hails from a another small community in Abercwmboi has made friends for life within Penrhiwceiber and none more than Little Oliver who he walked with on his recent fundraising activity. Lee hopefully will return and he will be welcomed back with open arms anytime he decides to visit the great folk of Penrhwiceiber. From all at the club, good luck mate and best wishes to you and your family." 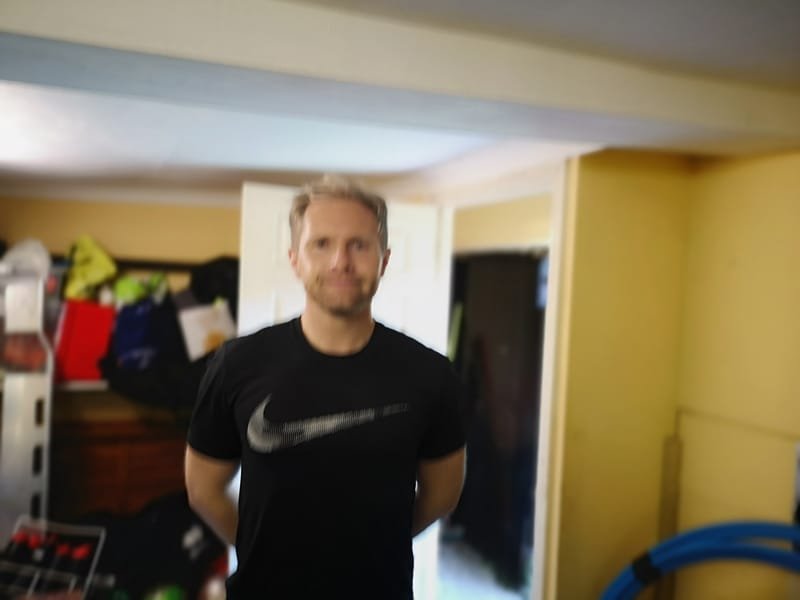